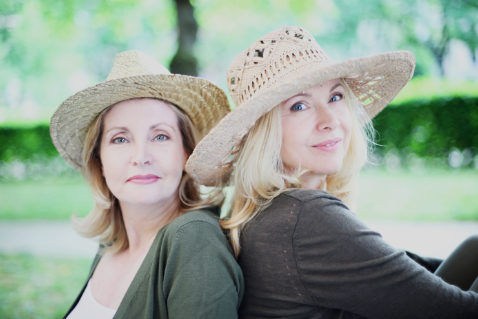 The secret to anti-aging? Keep your cells alive and you live longer. It's that simple. Two ways to help your cells stay alive is with proper nutrition and protecting them from oxidative (free radical) damage. The antioxidant supplement coenzyme Q10 (CoQ10) does both. Plus CoQ10 is ubiquitous to every cell in your body for good reason – your cells use it for energy to function. That’s why it’s the number one nutrient for your heart, the muscle that runs 24/7. Now studies show CoQ10 benefits not only a healthier inside but also a healthier outside – by protecting and anti-aging your skin.

CoQ10 is found not only on the inside cells but also on the skin surface. Your skin is your largest organ and in direct contact with the environment, being vulnerable and exposed to constant oxidative stress factors (the sun being a big one). Although CoQ10 is added to some skin creams, could oral CoQ10 help as well? The next logical step was to test the effect of taking CoQ10 orally and find out.

The second study involved a double-blind, placebo-controlled daily supplementation of CoQ10 for 12 weeks with 33 healthy subjects aged 45 to 60 years of age. Participants were asked to continue their normal skin care routine but not to sunbath or take additional supplements. "Real" subjects who had not previously undergone cosmetic procedures, fillers, surgeries, nor taken CoQ10 supplements in the prior 6 months were included in the study. Regular checks with Visioface images were carried out three times during the study: at baseline (beginning), after 6 weeks and at the end of week 12. Changes in the dermis thickness (affected by photo aging) and in skin surface parameters (hydration, viscoelasticity) were measured on the face at week 0 and week 12.

Subjects were given either placebo, 50 mg or 150 mg CoQ10. Those taking CoQ10 had reduced visible signs of aging and seasonal deterioration of viscoelasticity (sagging skin). They showed significantly reduced wrinkles and microrelief lines (skin appeared "softer"), as well as improved skin smoothness. Common sense would dictate that with skin cells able to produce more energy, increased repair and cell reproduction would naturally result in better-looking skin. Plus, remember that as an antioxidant, CoQ10 helps the skin surface defend itself against any environmental stressors.

Like most anti-aging therapies like diet and exercise, the younger you start, the better the results. But clearly these two studies show it is never too late to begin protecting your cells' health and staying alive!