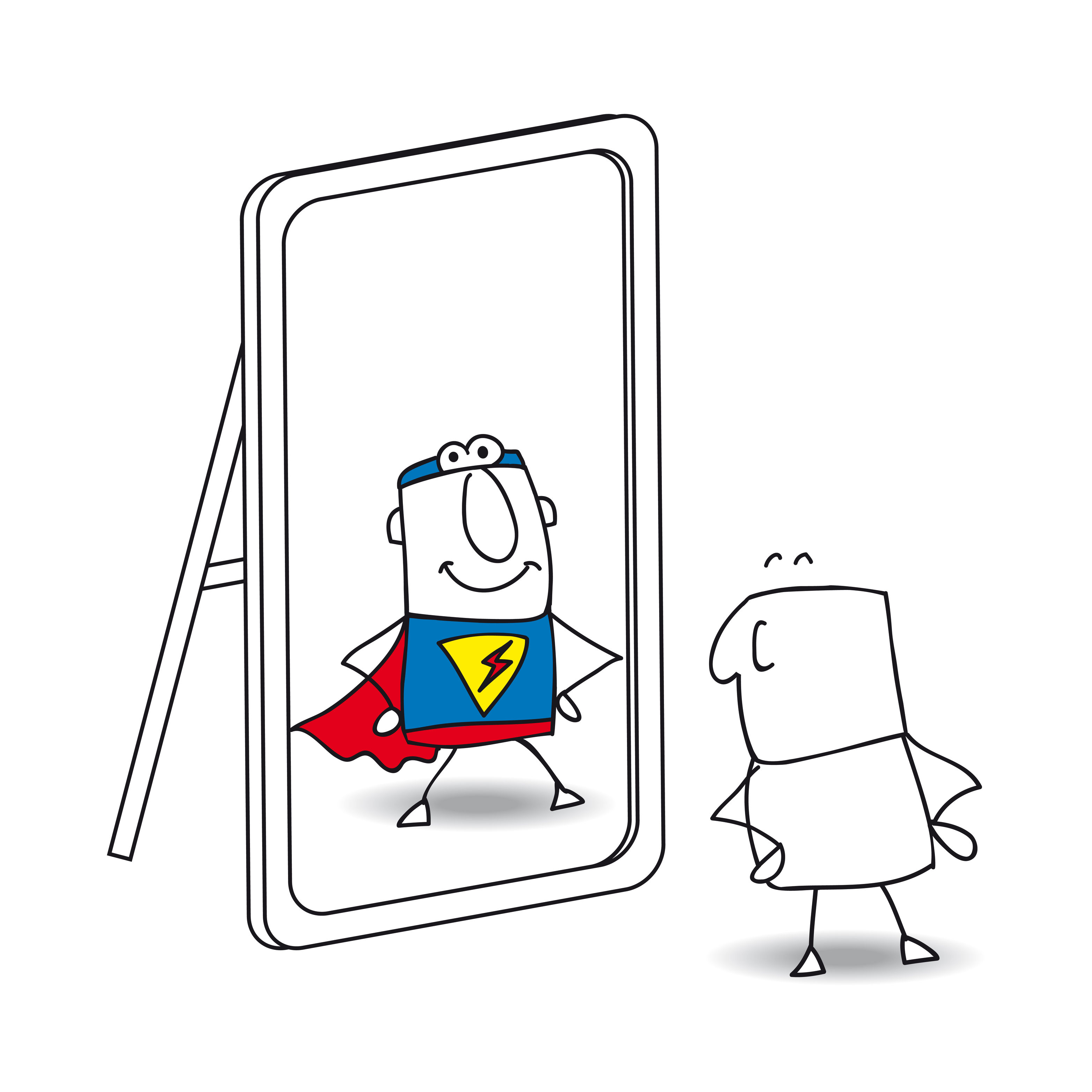 People ask: Is there anything I can do to protect myself against COVID-19?
The Center for Disease Control and other leading health institutions warn that too little is known about this new virus to make strong recommendations. Besides wearing a mask, washing your hands often and keeping them away from your face -- which are well known preventative measures -- is there more?
Here's what the Linus Pauling Institute has to offer for advice in their recently published special edition newsletter on COVID-19.
Read More

CBD on Sale in July! 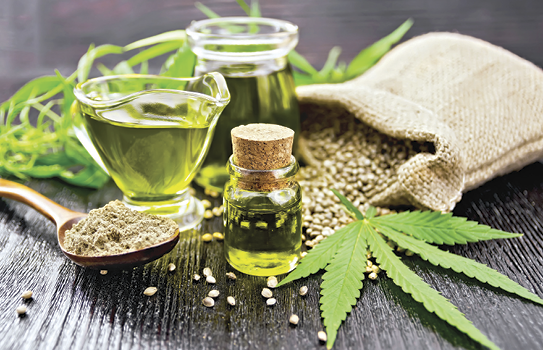 This is our FIRST ever SALE on CBD!
For the month of July, all CBD will be 20% off. But that's not all. You get a quality guaranteed product. Let me tell you why in the CBD marketplace quality is a HUGE benefit.
CBD hemp extract is a relatively young product. With so much CBD to choose from, how do you know what to buy? Our motto has always been "Know the Company You Keep". When you choose TyH, our high quality standards will protect you as a consumer. How? We'll tell you what to look for and what to watch out for. When it comes to CBD, here's why quality may be in question.
Read More

Posted by on 3/17/2020 to COVID-19
It is indeed a scary world out there right now!
By now every one of us has been impacted in one way or the other by the coronavirus known as COVID-19. So far at TyH we’re all staying healthy and safe (hooray!) and hope you are too.
Here's our current status for you and our operating hours until further notice. Stay home. Stay well. Be TyH well.
Read More

Dry January -- Are You Alcohol Free?

Posted by on 1/15/2020 to General Health
Here we are halfway through January and you might say it's dry around here. Not because of the dry Arizona climate but rather a phenomenon simply known as Dry January. People voluntarily giving up alcohol for a month. Why?

About 1 in every 10 people in the United Kingdom (UK) drink according to a recent poll. Every hour one person dies of alcohol related issues. That's why a UK group started Dry January. The group is not anti-alcohol but if the stats for the UK are similar to those in other countries, they hope drinkers will recognize that alcohol is not as harmless as it may seem. In fact, their research shows people who gave up alcohol for a month noted amazing health benefits, even in that short amount of time.
Read More

Posted by Margy on 1/13/2020 to From Margy's Desk
This is one of the first years that I did not make any resolutions on January 1st. Not that I tire of doing them, as I feel they set a vision for the coming 12 months. What is that saying by Lewis Carroll? If you don't know where you are going, any road will get you there. And I certainly like to know where I am going!
I decided -- starting in 2020 -- to pen birthday resolutions instead since my birthday also falls in January (today to be exact). Although losing weight and exercising are two of the top 10 promises people make for the new year, they aren't on my list. Okay, maybe I should exercise more but everybody knows resolutions are not about "should do's" and more about what to get and give in life. My life. Your life.
Read More
More results: Previous Page 1 2 3 4 5 ...23 Next Page